Cities and climate change are virtually inseparable. Cities are major contributors to green house gas emissions and thus climate change. Cities, and their large urban populations, are also directly and indirectly affected by climate change, with the urban poor being most at risk. Cities have an important role to play in climate change mitigation and adaptation and in enhancing the climate resilience of their vulnerable residents. Urban agriculture may be considered an adaptation strategy that can bring multiple benefits. 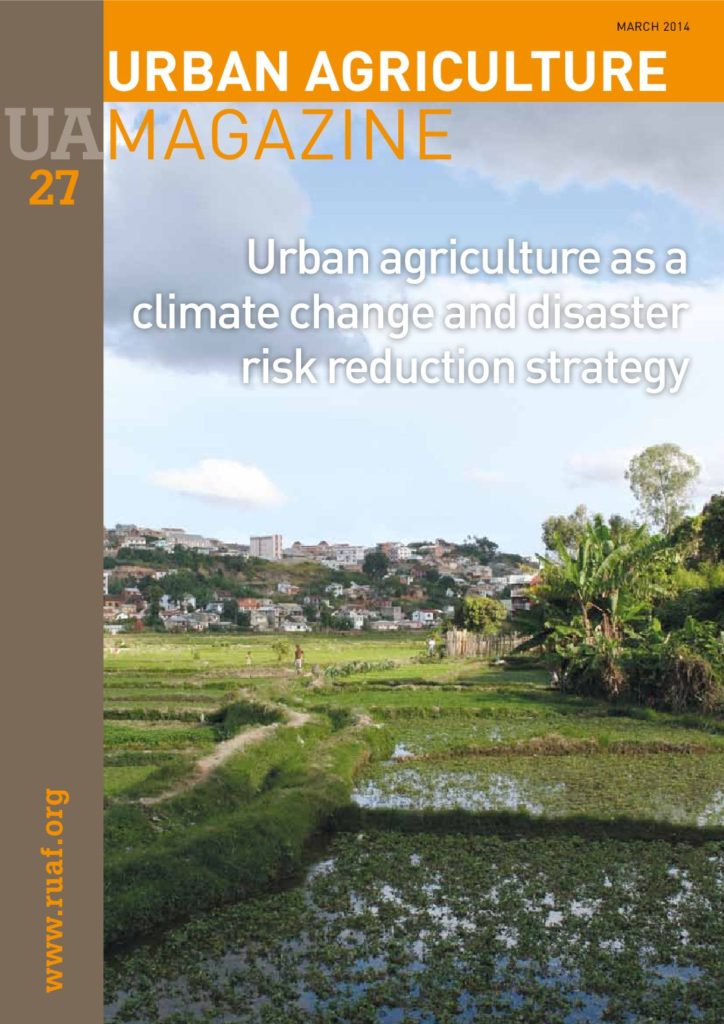