The integration of food into urban planning is a crucial and emerging topic. Urban planners, alongside the local and regional authorities that have traditionally been less engaged in food-related issues, are now asked to take a central and active part in understanding the way food is produced, processed, packaged, transported, marketed, consumed, disposed of and recycled in our cities.

Despite a growing body of literature on food and cities, the issue of planning cities in such a way they will increase food security and nutrition, not only for the affluent segments of society but primarily for the poor, is much less discussed, and much less informed by practices. This volume intends to fill this gap by putting more than 20 city-based experiences in perspective: Toronto, New York City, Providence and Portland in North America; Cape Town and Ghana in Africa; Milan in Europe; Lima and Belo Horizonte in South America; and, in Asia, Bangkok, Solo and Yogyakarta in Indonesia, and Tokyo.

By drawing on cities of different sizes, from regions across the global north and south, in both developed and developing areas, the contributors collectively attest to the importance of global knowledge rooted in local food planning practices, programmes and policies.

Cecilia Marocchino is an urban planner with over ten years of experiences in urban research and urban development planning in Africa, Latin America and Middle East. Currently she works for FAO in Rome as an urban food planning expert, involved in various projects and initiatives related to food systems, food security and nutrition in urban areas. 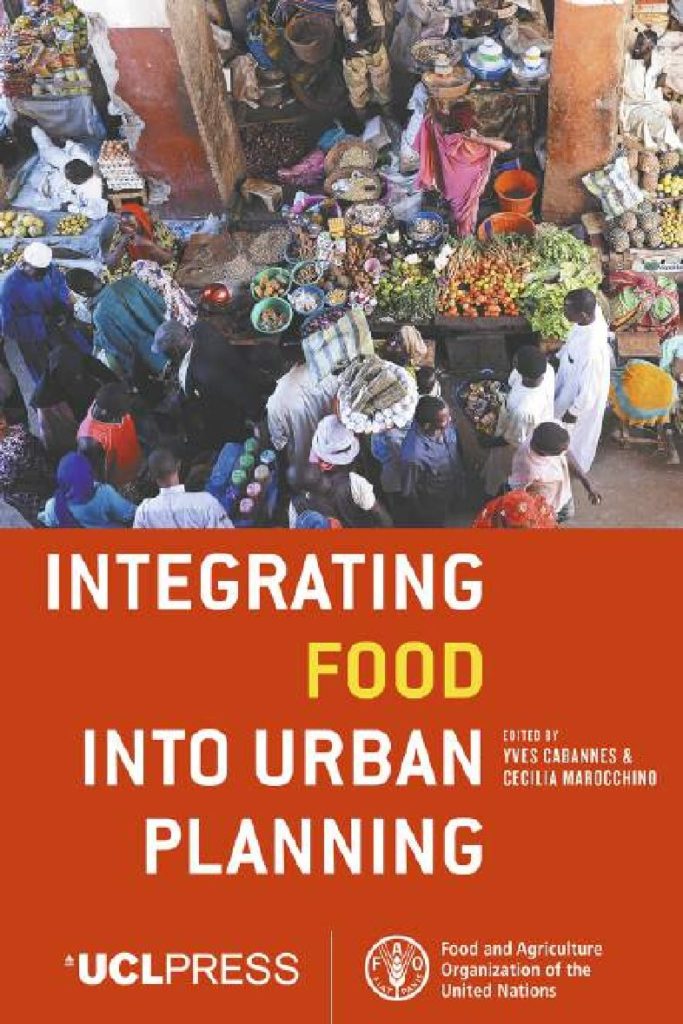